Your own troops are far away and one of your towers is under attack? Implore Ch’ih-Yu to transport your distant troops to the endangered area. Transporting so many heavily armed soldiers is strenuous for Ch’ih-Yu and his price for this act of divine intervention is correspondingly high. This is the second intervention that works at a distance. The transported soldiers land in the immediate vicinity of the priest. Be sure that your priest is near the endangered area before using this one.

The invulnerability of Ch’ih-Yu’s dragon skin can be partially transmitted by Asians priests to soldiers. In this act of divine intervention all soldiers in the vicinity experience a 30% increase in their ability to protect themselves.

In Asia, there are millions of spirits and divine entities. One of these is certainly ready to do Ch’ih-Yu a favor by transforming stone into iron. 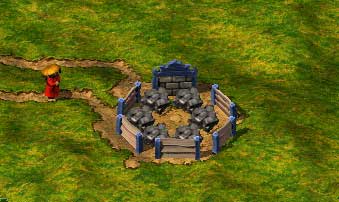 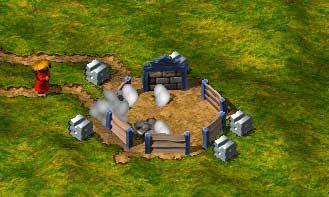 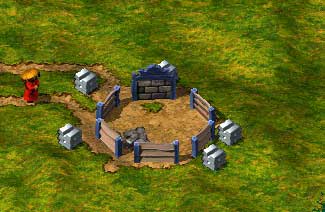 Ch’ih-Yu, like the other gods knows what his Asian Settlers can use in times of need. What pours down from the skies may vary from time to time, but it’s always something useful.

Ch’ih-Yu and Horus have a deal. Ch’ih-Yu gets the fish left from Horus’ banquets in return for meat. What Horus does with the meat, Ch’ih-Yu doesn’t know or care. Ch’ih-Yu gives the fish to his Asian fisherman to improve their catch.

Building is not possible in a field of stones and instruments of war cannot cross a field of stones. Asians opponents are doubly hard hit by this curse because it takes a long time to clear the stone and when it has been cleared, they hardly have any use for it. Let the dragon god hurl a pile of stones where you want. He will enjoy himself. And you will, too. 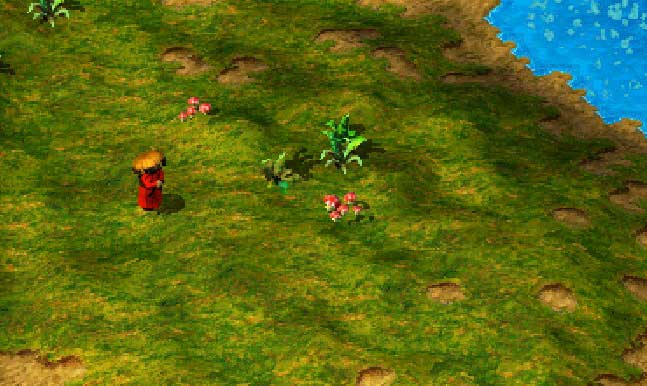 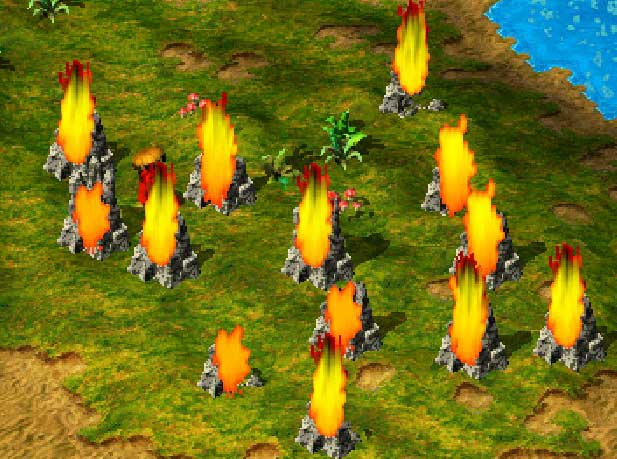 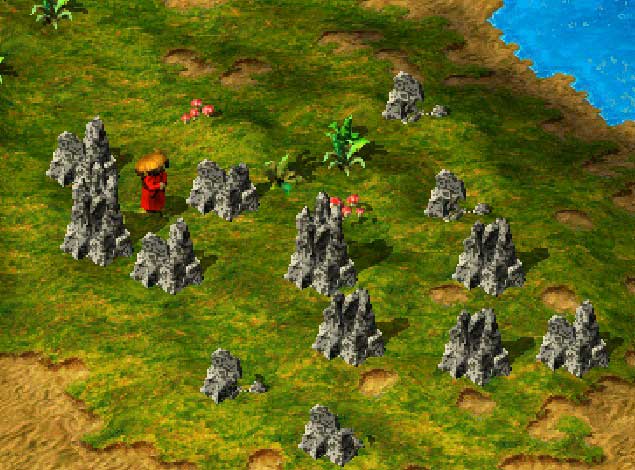 With Ch’ih-Yu’s breath of fire, this is a simple exercise. If an area of snow is an obstacle for you, either impeding transportation or making mineral resources inaccessible, let Ch’ih-Yu melt the snow away. 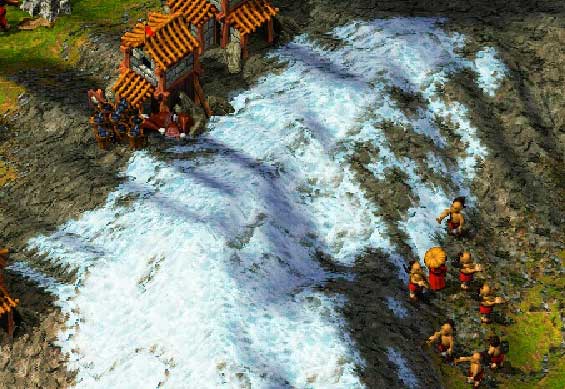 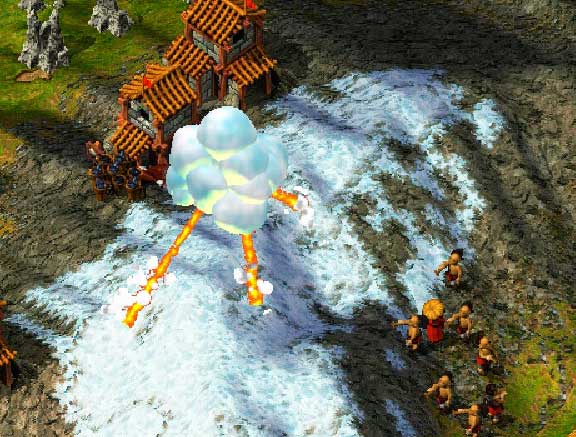 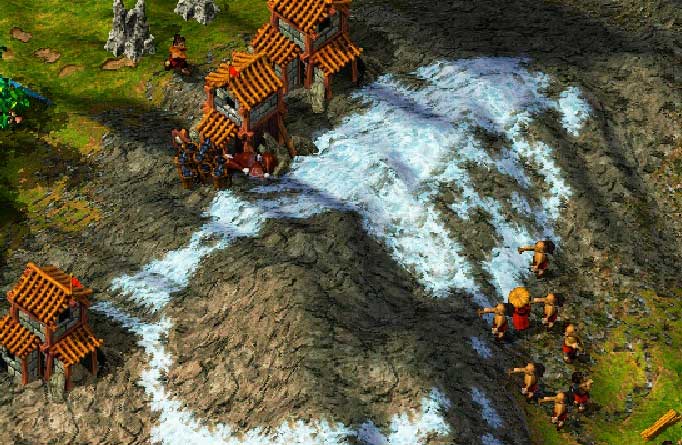