The next time you’re confronted with the hordes of barbarians simply convert them. Your priest is well trained in this spell.

If your opponent has too many mineral resources, you might want to even the score with this divine intervention. Your priest casts a curse on the mines of your opponent. This causes the mine to only produce half the original resources it once had.

Jupiter can transform iron into gold. For this he needs some help from his brother Neptune. Neptune often needs iron for his trident which corrodes quickly because of the salty sea. Therefore he is willing to exchange gold for iron. 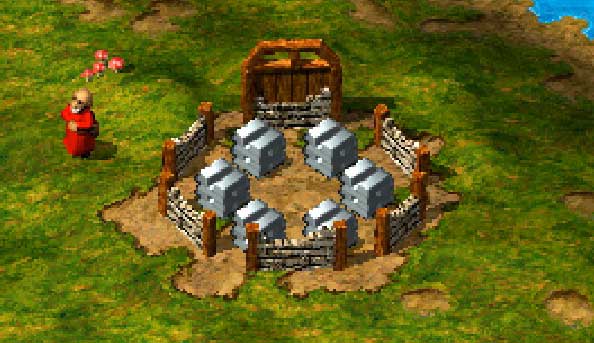 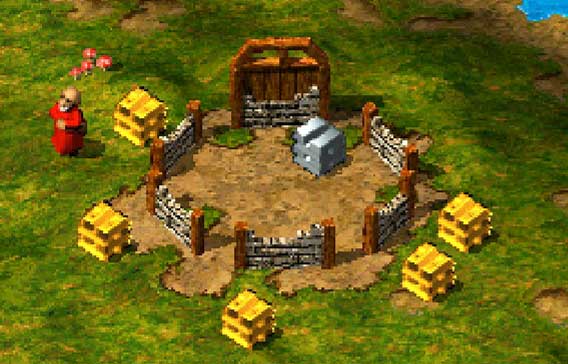 An assortment of gifts rain down upon you from the heavens. Your reward is always a little different, but you can be sure it will be beneficial.

Jupiter can put the fear of a god into your foes when they attack your homeland. For a short period your enemy’s attacks only cause half of their normal damage. 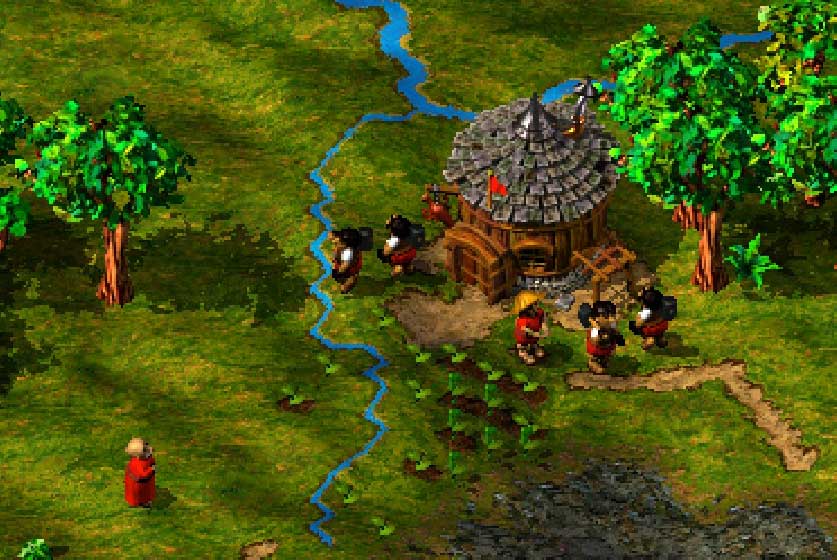 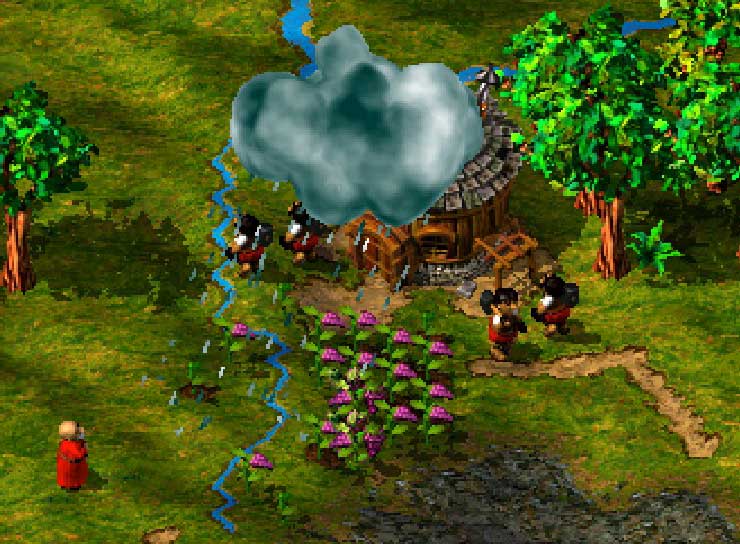 A thunderstorm sent by Jupiter transforms the desert into grassland which you can then build on and colonize – provided that this area is within your territory. 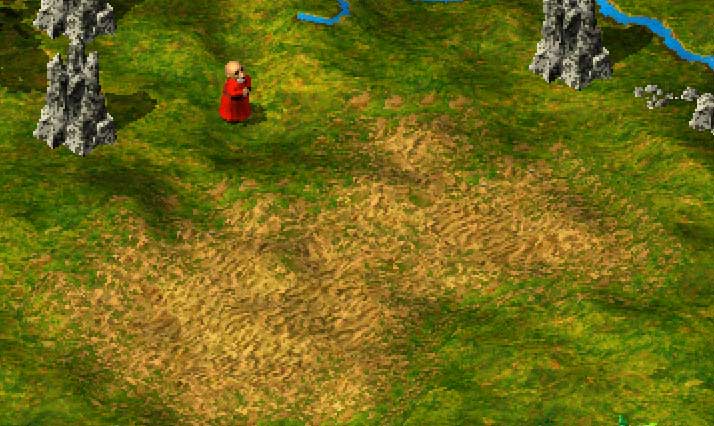 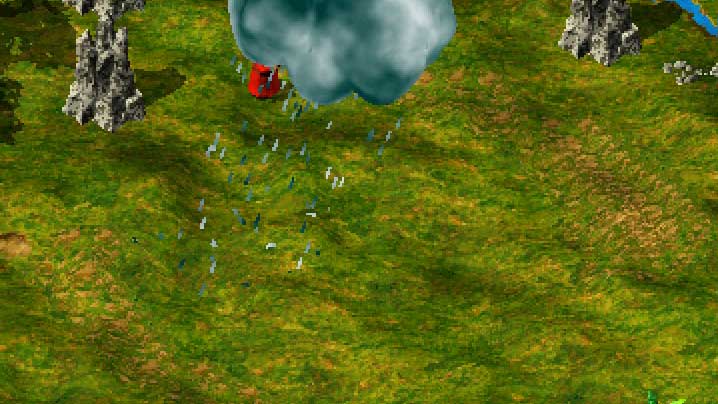 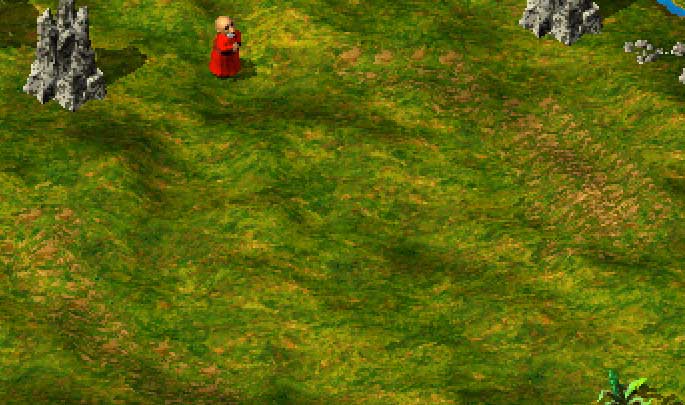 The fog of war is lifted for an area somewhat larger than the area that a thief makes visible. You can then see what’s going on in this area. This is one of two interventions for which the priest doesn’t have to be in the immediate vicinity.